Personal project.
The project name refers to the plastic camera lens.
Otherwise I’m not a super fan of plastic stuff.
Photographed on locations in Barbados,
Sri Lanka and Costa Rica. Between 2007-2011.
Photographed with a very unpredictable and shitty plastic toy camera.
I probably lost half of the photos due to the bad quality of the camera
and I will probably never use the same camera again.
But those times it worked, the lens adds a little extra magic.
The bigger you enlarge the photos,
the better it gets. Medium format film. 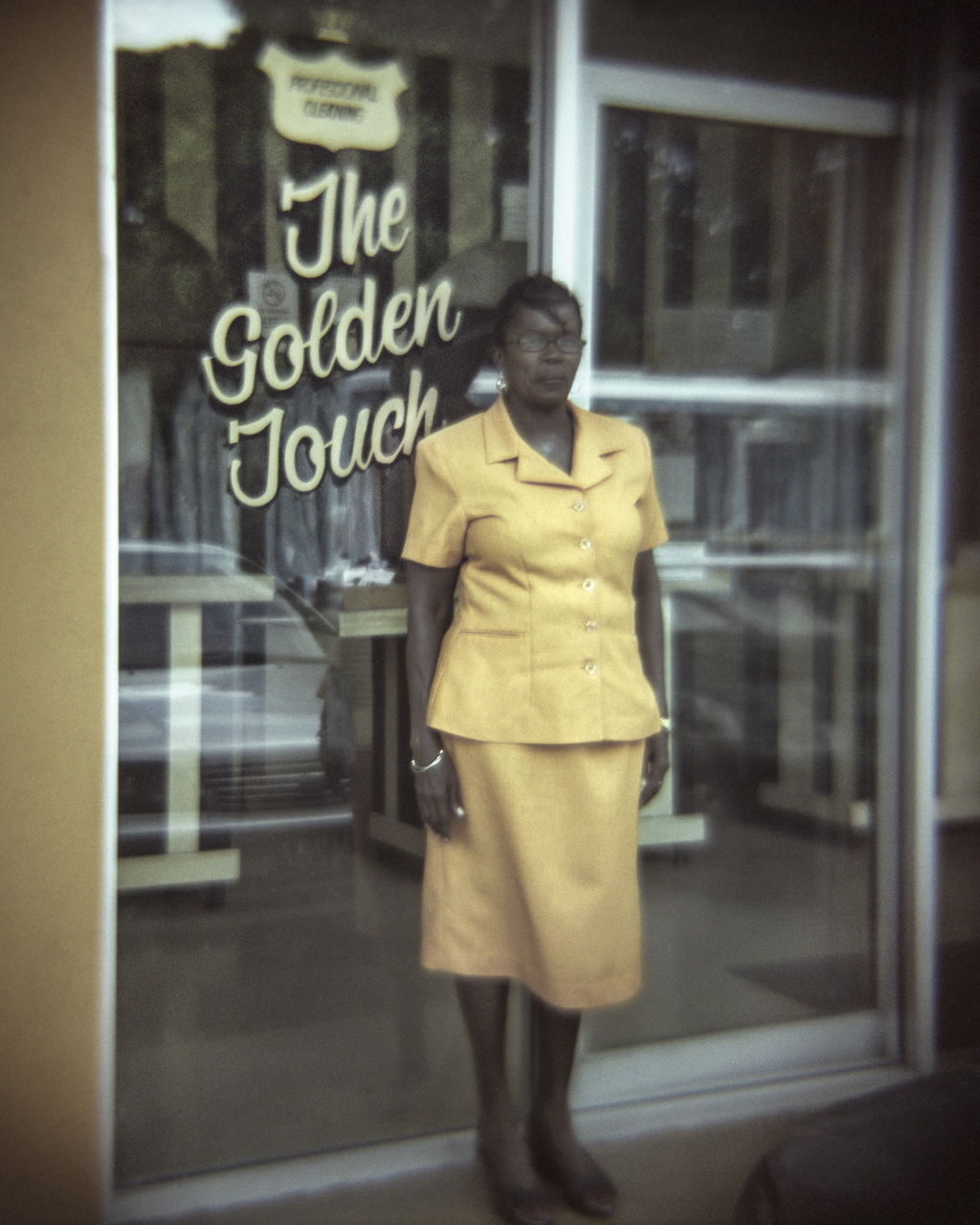 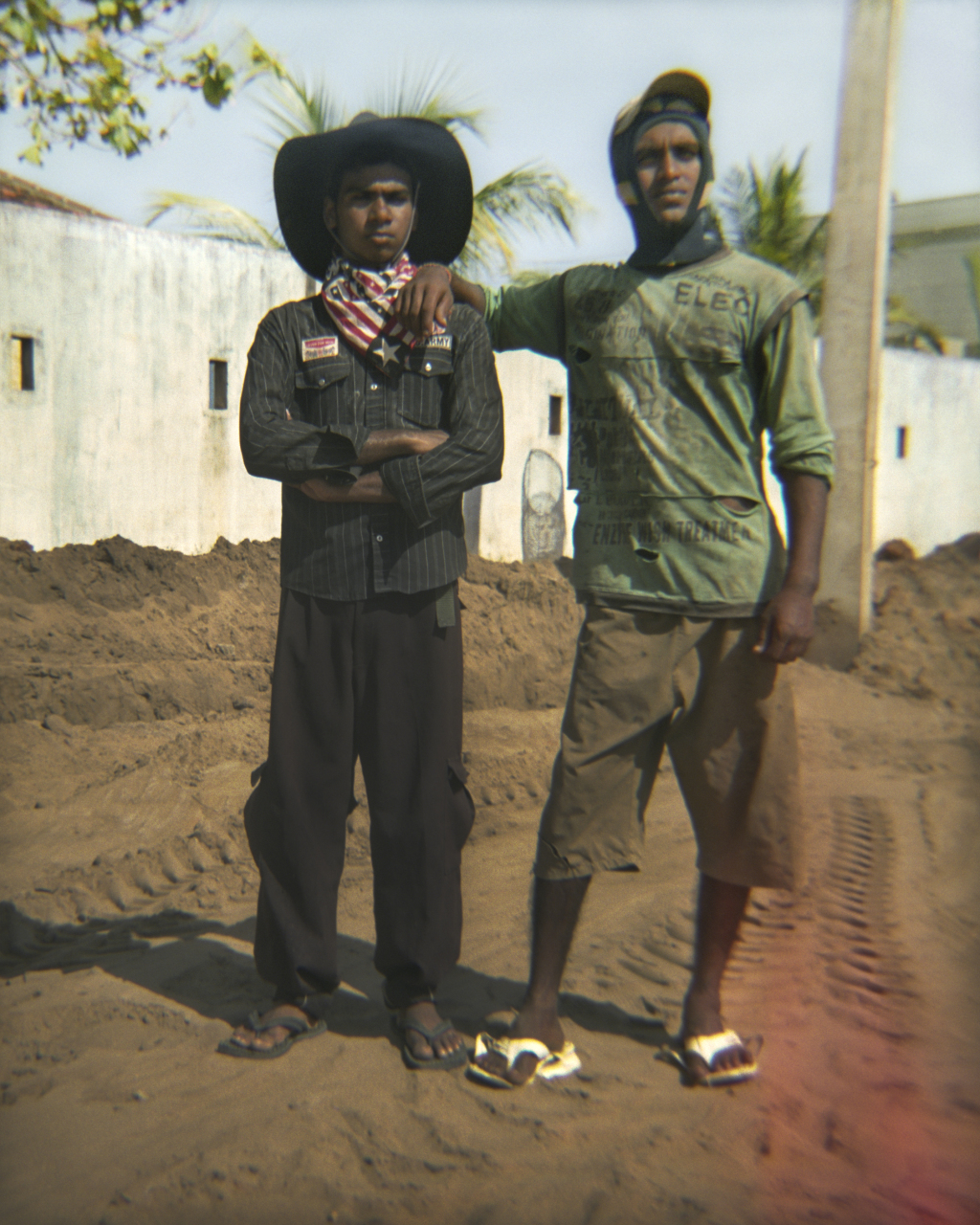 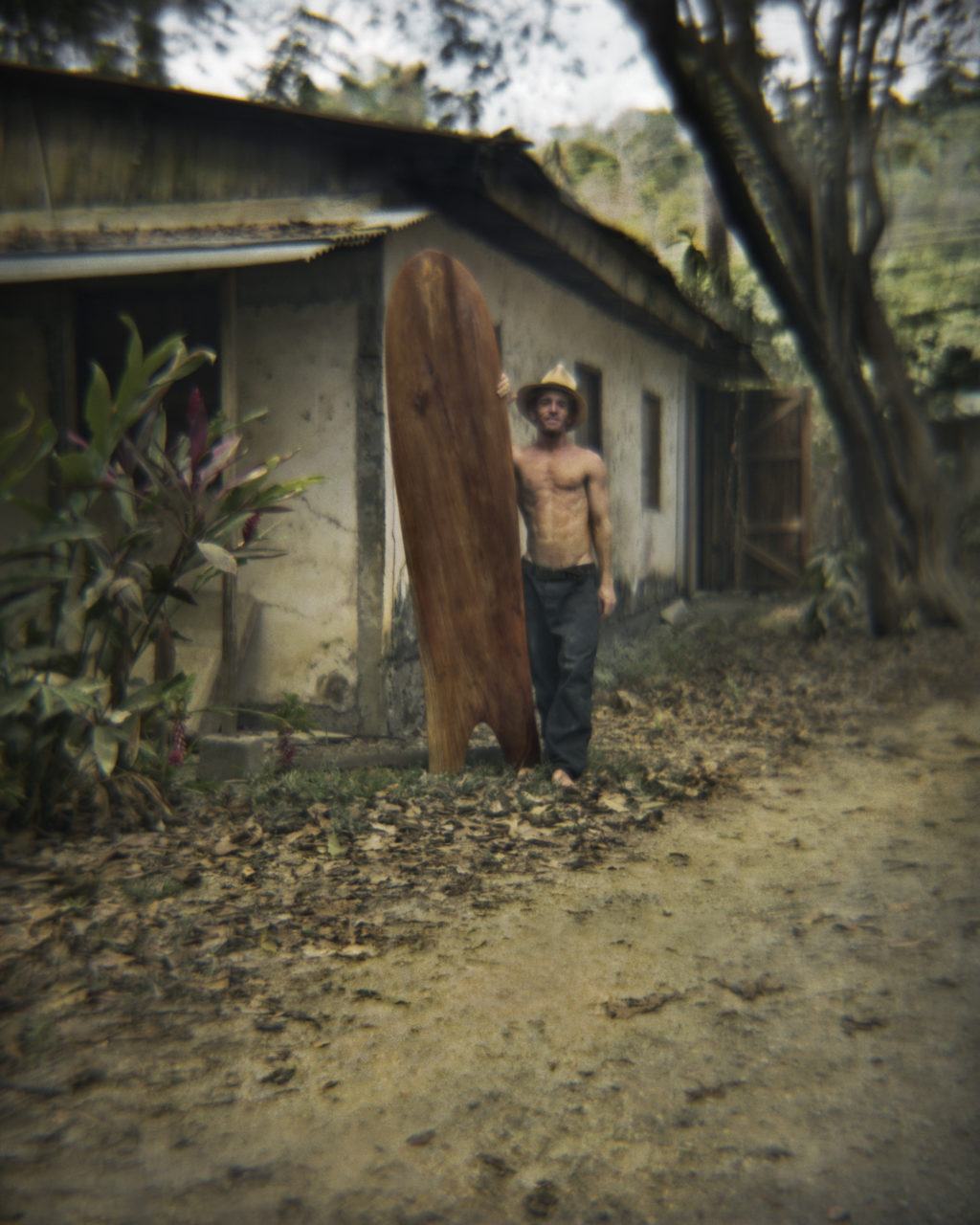 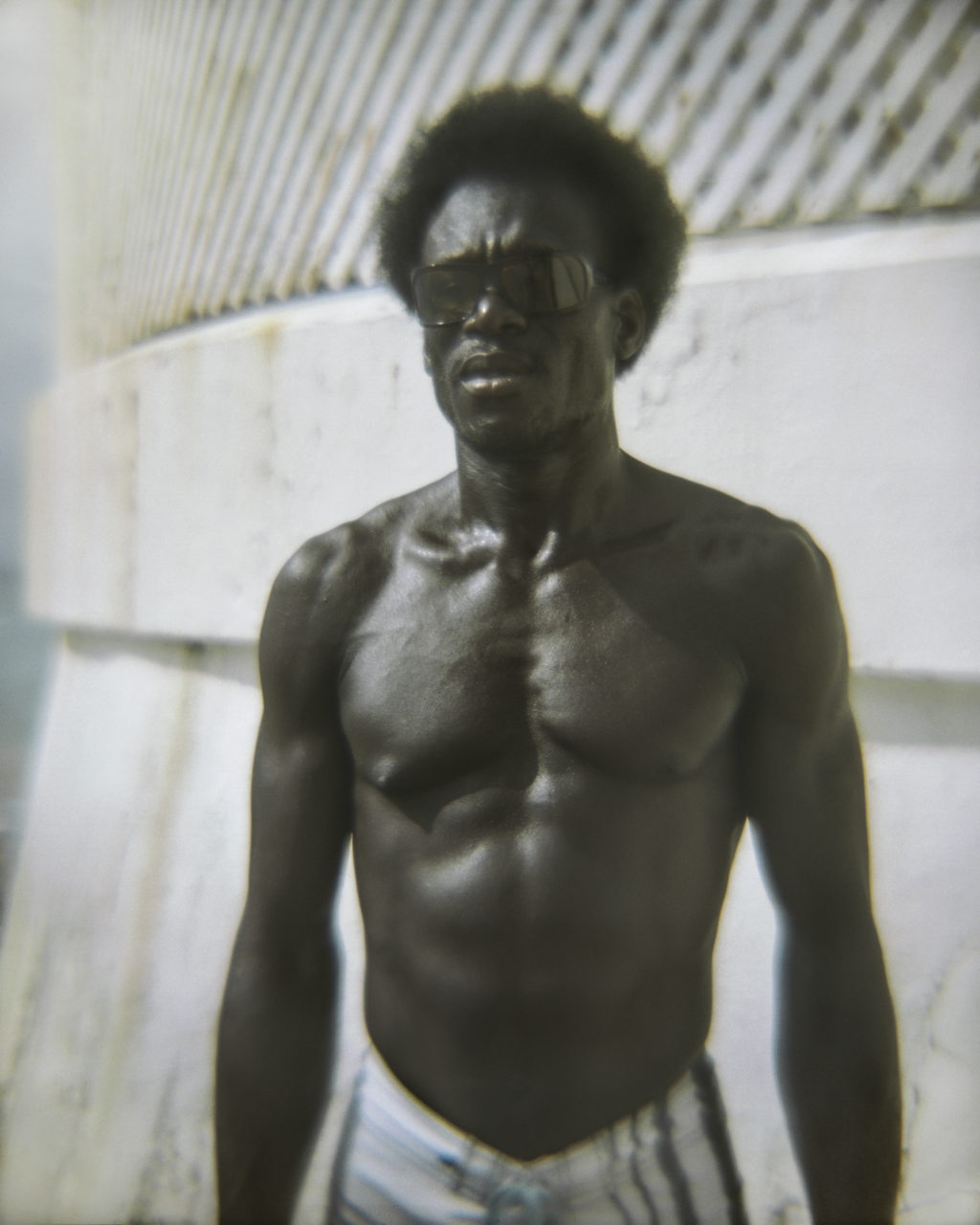 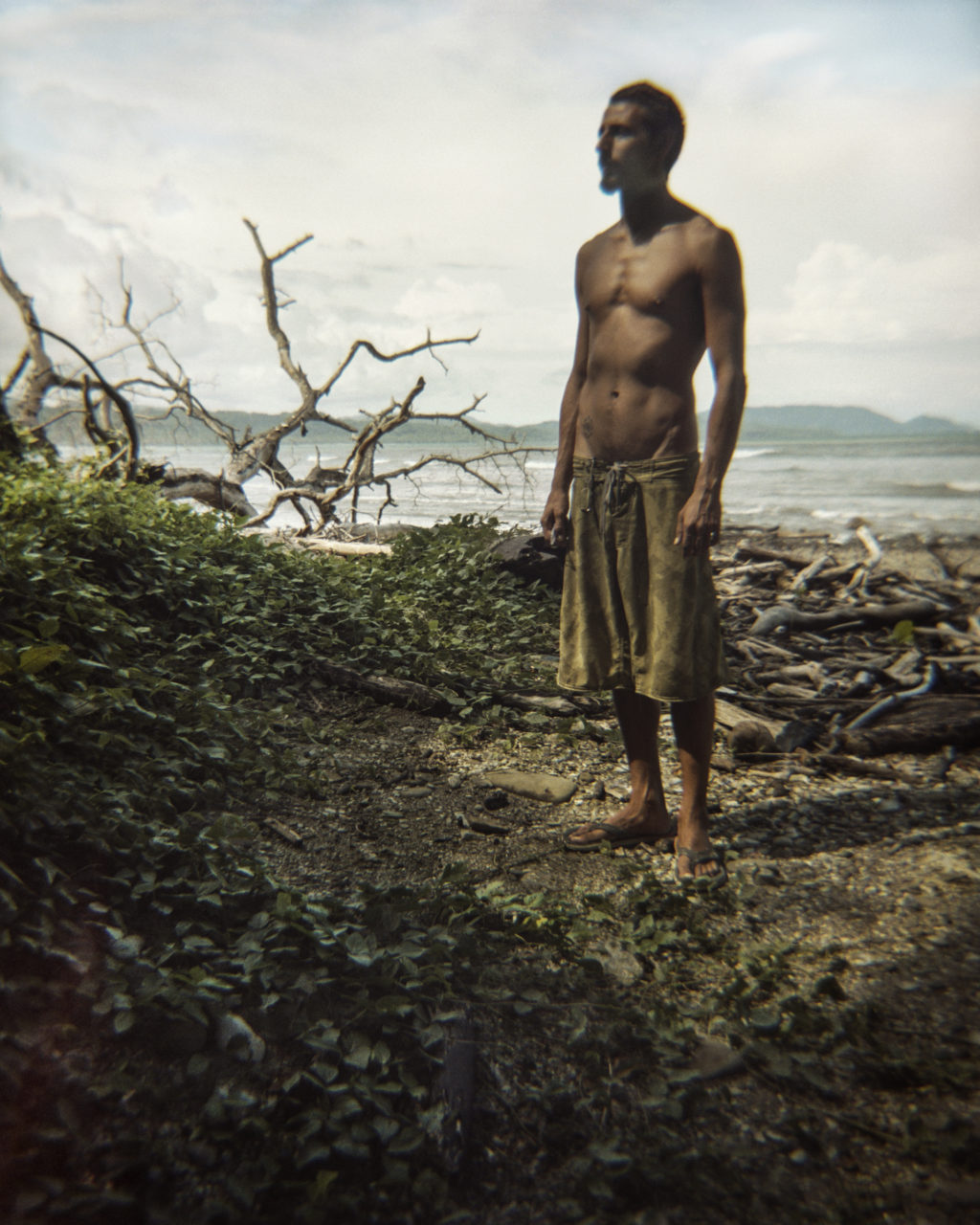 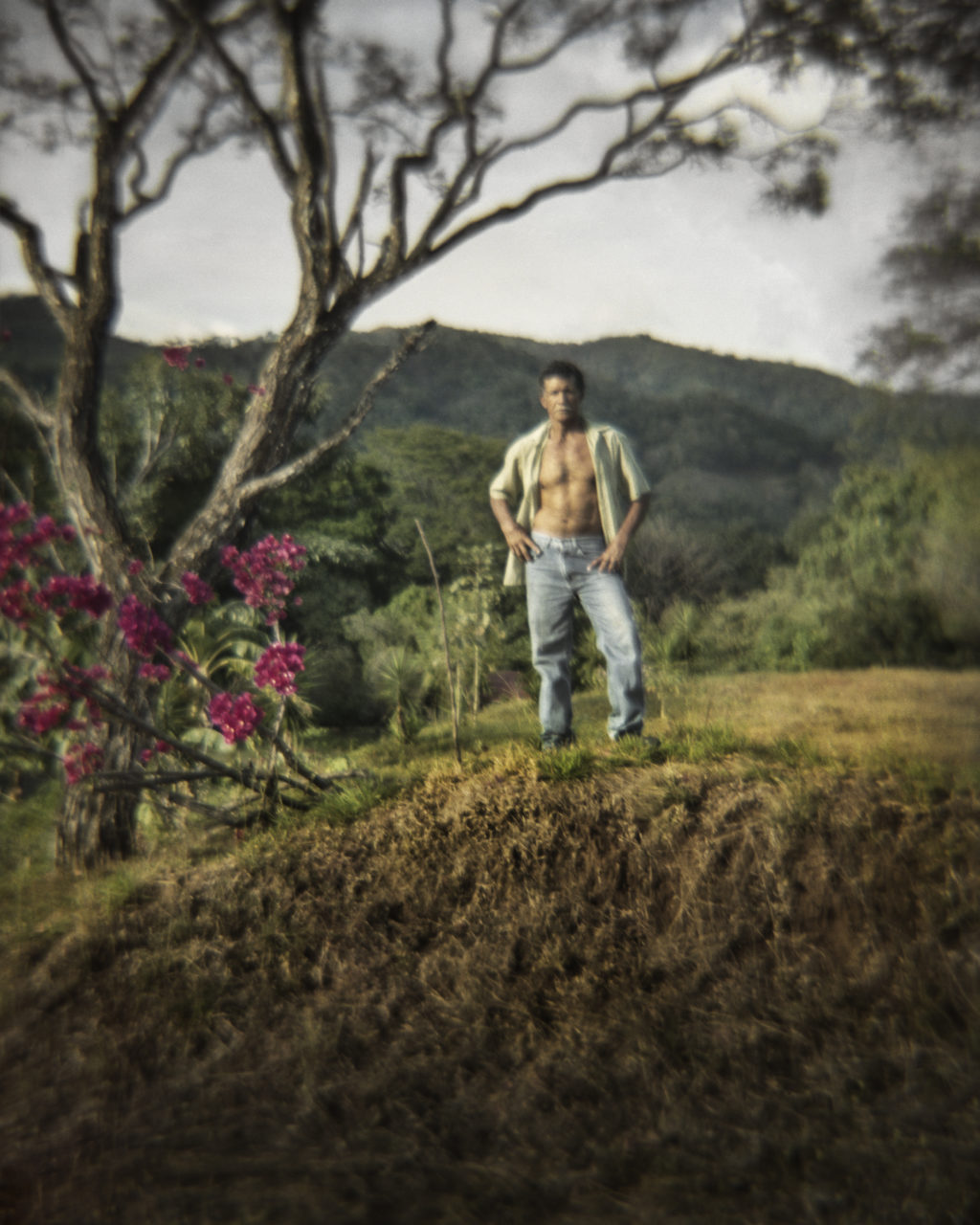 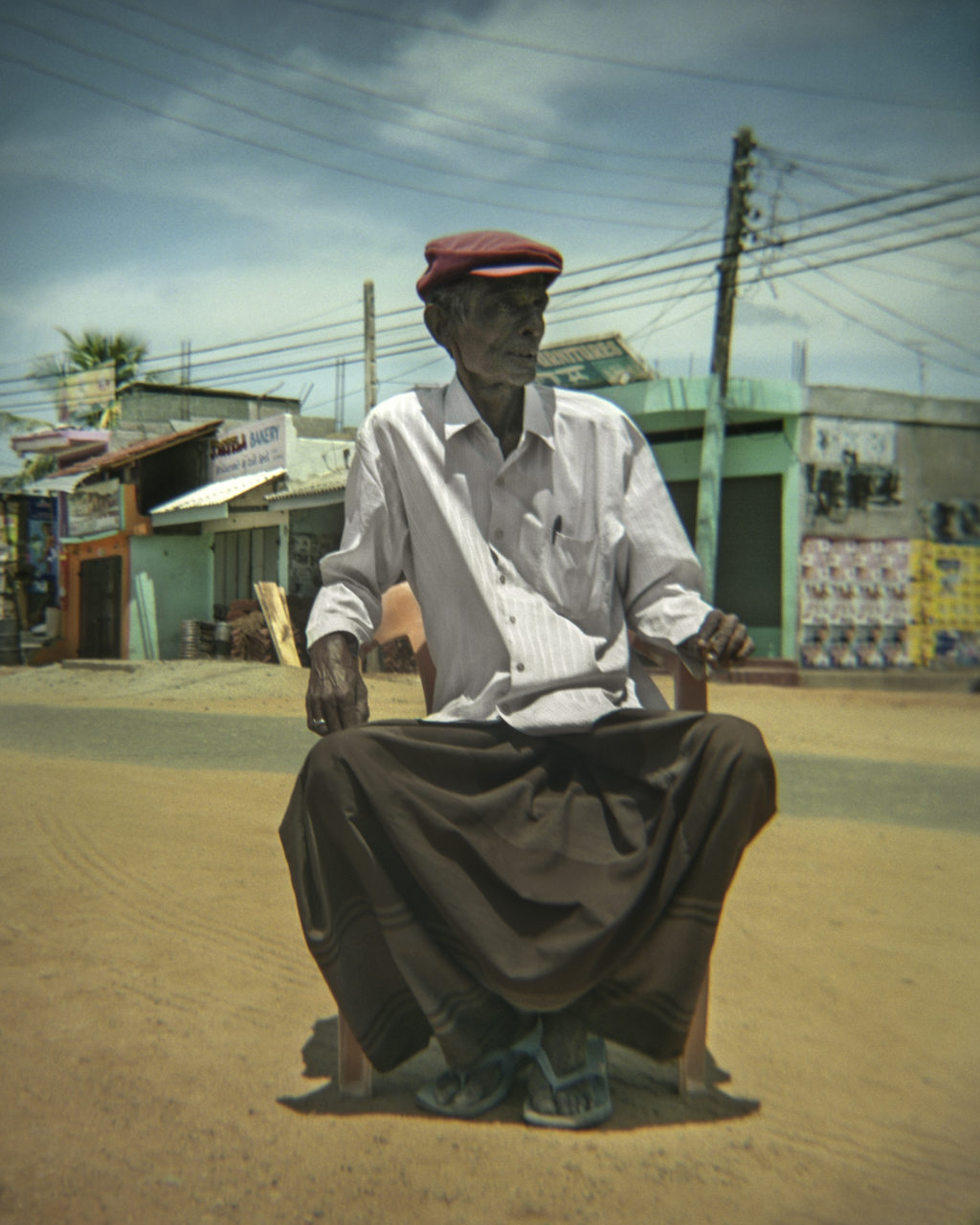 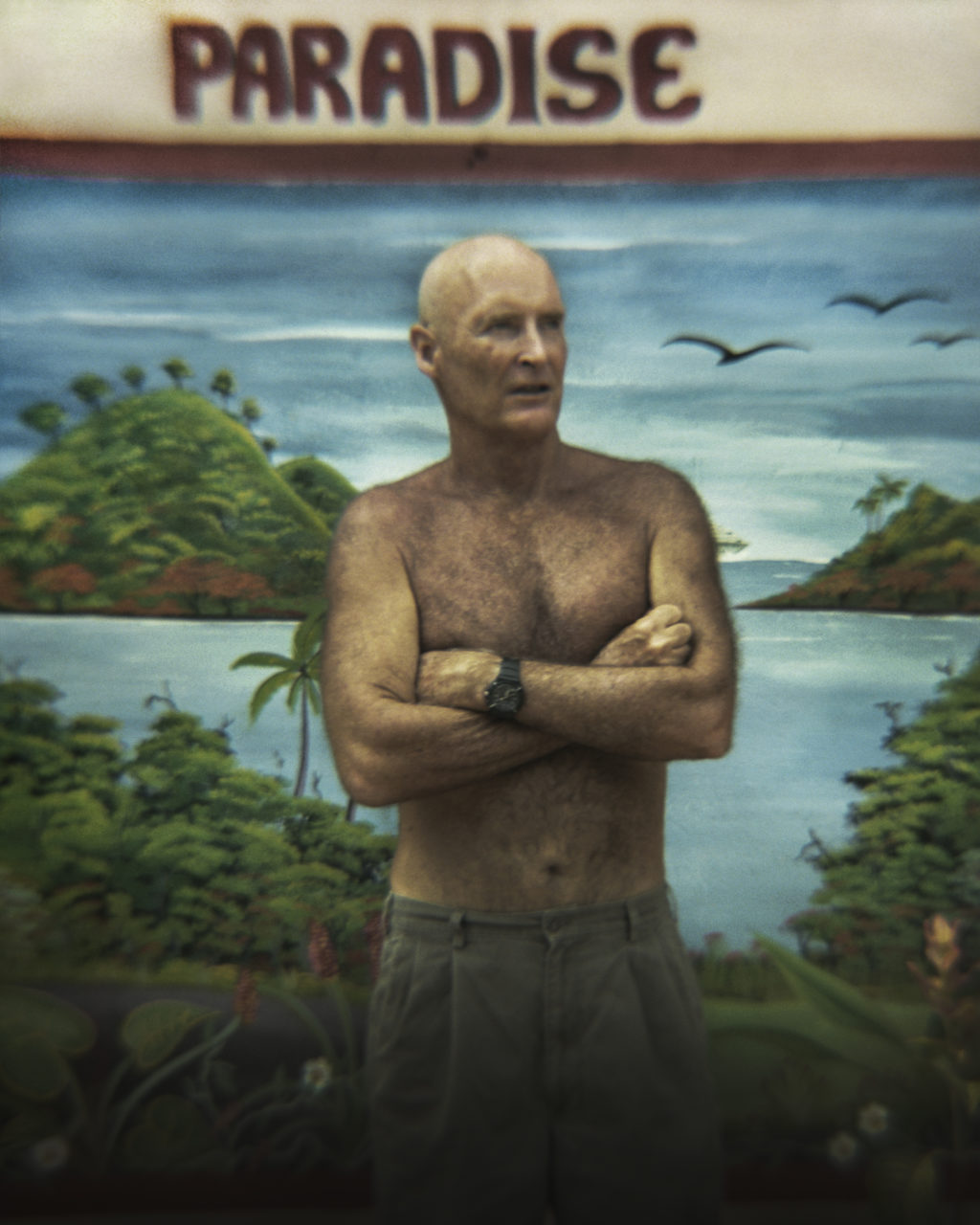 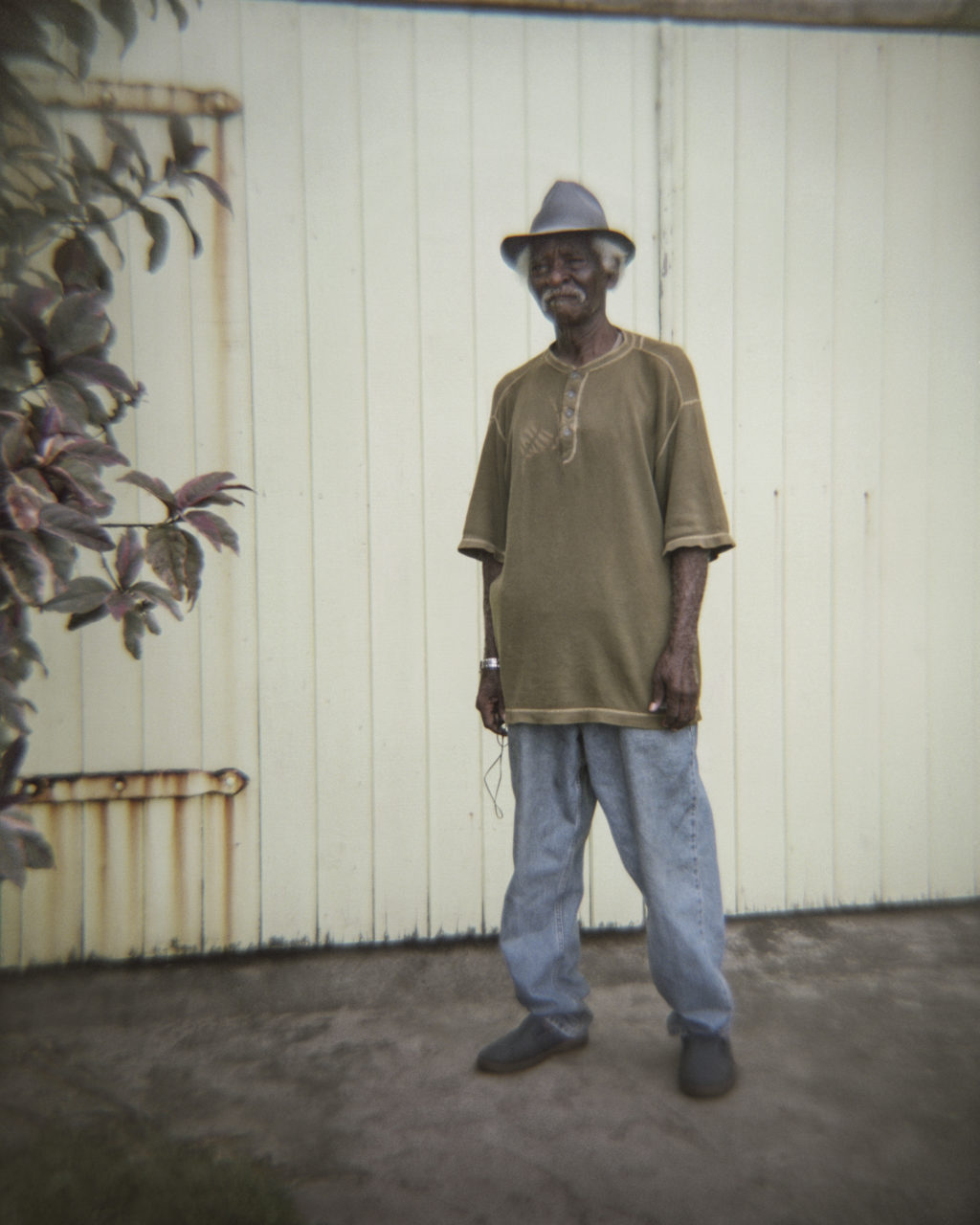 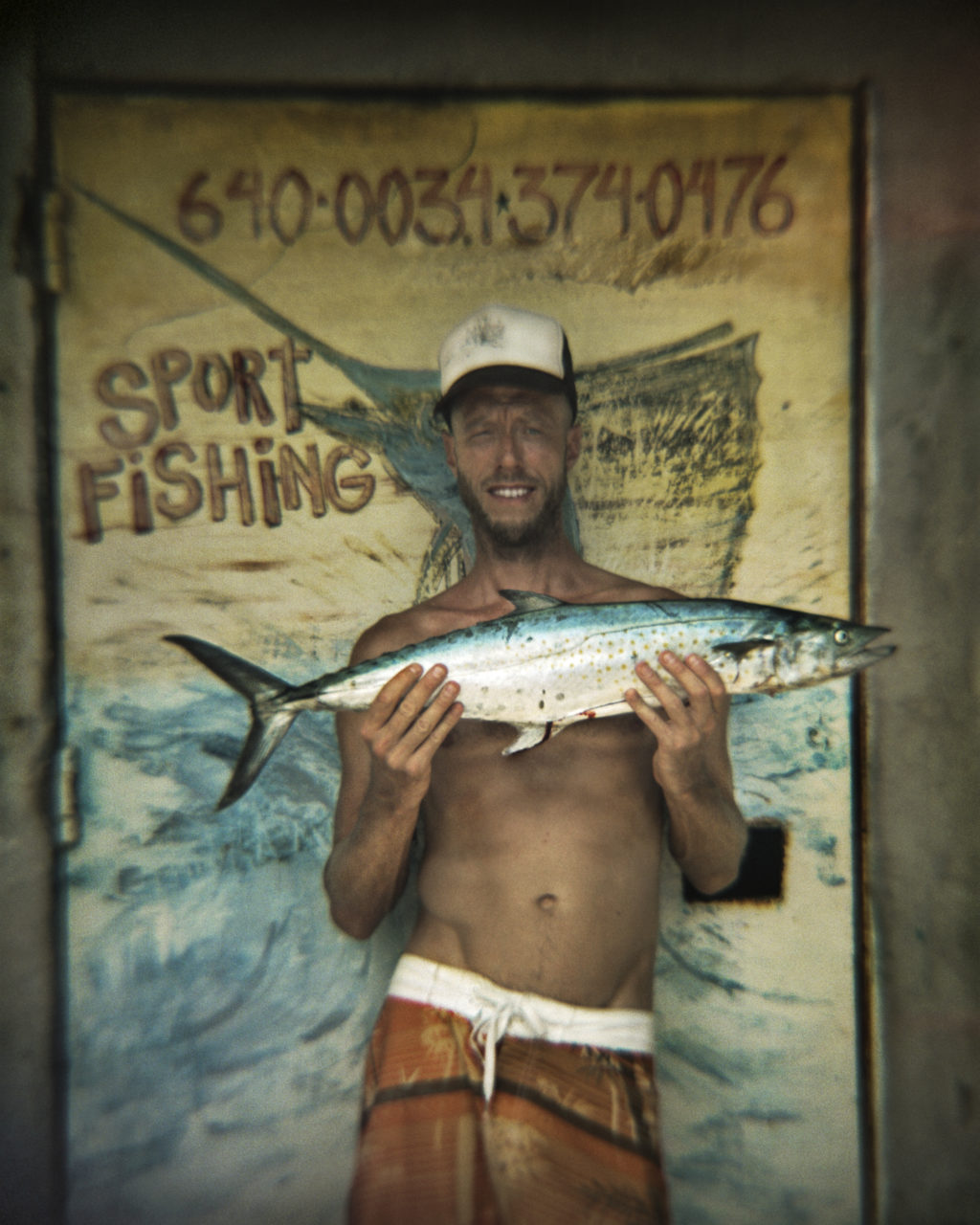